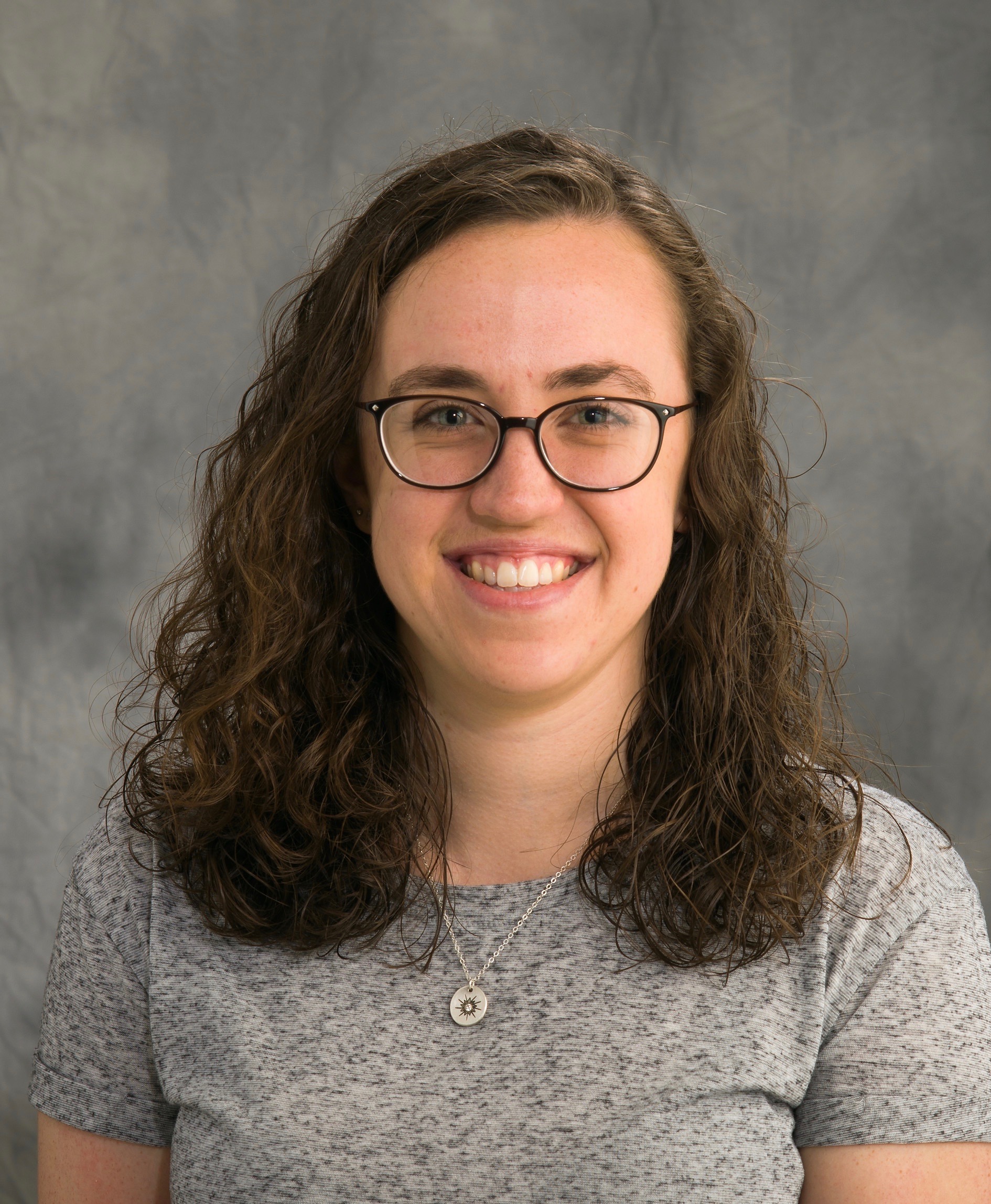 Under normal physiological conditions, alpha-synuclein is an intrinsically disordered neuronal protein primarily localized in the presynaptic terminals of nerve cells.  However, abnormal alpha-synuclein accumulation in the brain is a prominent pathogenic feature in a number of neurodegenerative diseases including multiple system atrophy, dementia with Lewy bodies, Alzheimer’s disease and, most prevalently, Parkinson’s disease. It is widely accepted that these aggregates are in large part composed of oligomeric alpha-synuclein fibrils rich in beta-sheet character; however, the initial driving force behind aggregation and the aggregation pathway of alpha-synuclein are not well understood. My research aims to improve our understanding of alpha-synuclein conformation and aggregation as it relates to the chemistries the protein encounters in its local environment. Gold nanoparticles provide a readily modifiable platform with which to model interactions between alpha-synuclein and nanoscale biological entities such as lipid vesicles through variations including nanoparticle size, shape and surface chemistry. Uncovering new information regarding the fundamental properties and behaviors of alpha-synuclein will improve our understanding of its native function as well as the role it plays in the development of Parkinson’s and other neurodegenerative diseases.